You are Living in the Matrix 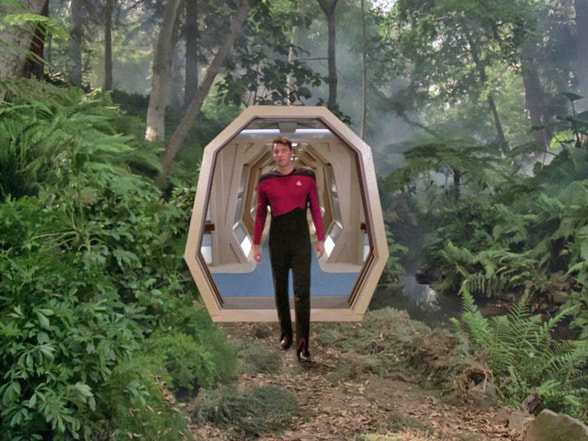 If you’ve ever watched the TV series, Star Trek, The Next Generation, you’re familiar with a place on-board the Starship Enterprise called the HOLODECK.  (If you haven’t seen the episodes about the Holodeck – you can find them on Netflix. They are fabulous and fun!)  The holodeck is a room controlled by the ship’s computer.  Characters on the show are able to write holodeck programs that can simulate anything in the created universe.  They can tell the computer to play out a scene from a novel, for example, and the program will spit it out perfectly in a third dimensional, real life experience for them.

Let’s say Commander Riker wanted to write a program to simulate the forest where he spent his youth.  He would enter all the details he could remember, then step through the doors of the Holodeck, and say, “Engage program”.

Seemingly by magic, he would find himself standing in a lush, green outdoor woods.  The trees, plants, birds, dirt, wind, and mist would all look, feel, smell, taste and sound REAL.  They appear to be real, but in reality the scenes in the Holodeck are three dimensional illusions. 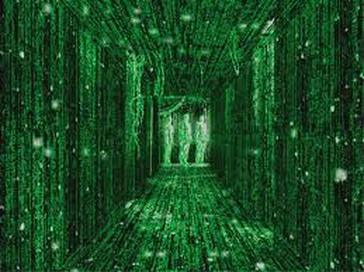 You are Living in The Matrix.

In The Matrix, the main character, Neo, became exposed to the fact that reality wasn’t what it seemed to be.  He learned that the world as he knew it was actually a computer program which his brain only experienced as “real”.  Once Neo broke through his mental limitations and confusion, he was able to become free of the computer program and see reality as it really was – a simulation.

I personally do not believe that the world has been taken over by machines that keep people as prisoners, as the Matrix movie goes on to suggest - that's just Hollywood. I do, however, believe that once we humans come to understand the true nature of reality, we will be able to perform “miracles” like walking through solid objects, bending spoons, slowing down the flow of time, and defying gravity, just as Neo learned to.

Third dimensional reality is very much like a Holodeck program or a computer-generated world in The Matrix.  Once you understand the laws of Reality according to the Law of One series, A Course in Miracles, and the Law of Attraction, you’ll see what I mean.
Created Worlds are Made of Thought.

Third dimensional matter is a highly condensed form of thought energy.  Think of your mind as the holodeck computer system.  Like in the holodeck computer, the hardware (eg: your mind) uses the software program (eg: your thoughts) to manipulate and condense energy, which creates a physical “world” that looks, feels, smells, tastes and sounds real.  Your world is only an illusion: a hologram.  You are creating it right now.  We, as a collective, are all creating it.  Interestingly, many of the world’s religions and mystical traditions have been trying to teach us this concept for centuries: that this world is an illusion. It’s only been recently that we humans have acquired a sophisticated enough understanding of quantum physics and mysticism to understand what they were talking about. 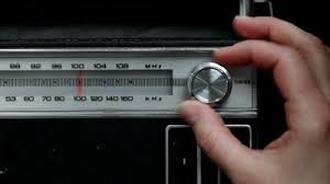 What Is The Fourth Dimension?

The fourth dimension is the next higher (or faster vibrating) frequency of energy above ours.  I like to use the word Fourth "DENSITY" instead, because it's more correct.  dimensions are length, width and height.  Densities are layers of vibration,  like layers of sediment  in the ground, one on top of the next.

Just like 3D, Fourth Density is made of thought energy, only the vibration rate is much, much faster.  The 4D realm appears to have different laws of physics than we see down here.  A good way to conceptualize the different dimensions is to think of radio transmissions.  At any given time, there are many radio frequencies broadcasting at once.  If you want to hear what’s being broadcast on 96.7 FM, you have to tune your radio to that frequency to receive it. Since you can only hear one radio frequency at a time, you have to tune in to the right place to be able to experience the channel you want.

It’s the same with dimensional realms.  If you want to tune into the Fourth Density frequency, you can learn to do that.  You can access 4D by using a highly technical, mysterious and elusive skill.  It is called your imagination.  Your imagination is the doorway to the fourth  dimension.  (Human evolution always occurs in a natural way, the simplest way, using the inner abilities we already possess.)  Some easy strategies to access your imagination are creative visualization, daydreaming, night dreaming, meditation, shamanic journeying and hypnosis.  Any time there is a deepening in brainwave activity to Alpha, Theta or Delta, one has the potential to easily access Fourth Density from any of those states.

Fourth Density is what we could think of as "the blueprint world".  We draw up our mental blueprints there, and  the solid matter models are constructed here.  It's all done with the power of the MIND.  4D also has different “physical laws” than 3D.  For example, some of the unique laws of physics in Fourth Density are that 1) conscious creation happens almost instantaneously, 2) communication can be accomplished through telepathy, and 3) there are fewer boundaries in time and space.

We humans actually flow in and out of 4D regularly, if mostly unconsciously.  It is our destiny to eventually become more and more attuned to this frequency band, until one day we find ourselves living fully immersed in it.  This is what we call THE GREAT SHIFT. 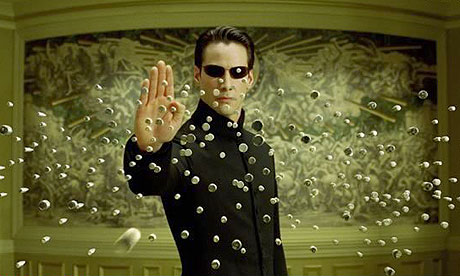 Working Within the Matrix

Many masters have broken free of their limited perception and gone on to perform seemingly miraculous acts.  The miracles of Jesus are probably the most well-known, but there are many, many other accounts of human beings who have levitated, bi-located, and have even ascended at the time of death.  Are these really miracles?  Perhaps.  But what if these human beings had simply cracked the mystery?  What if all they did was to wake up to see the illusionary world for what it is?  What if they understood the laws of the Fourth Density and how to use that information HERE, to affect 3D?  What if these human beings were masters of The Matrix, like Neo?  What if they were master programmers of the Holodeck, like Commander Riker?
Neo learned that working at the template level
was vastly more powerful than working at the level of illusion.
Once he realized that ALL CHANGE happens at the level of the PROGRAM ("thought"), he could easily manipulate reality from there.  When you come to realize that the world you live in isn’t fixed like you believed, you'll begin to build new skills in manipulating the circumstances of your own life in a new and MIRACULOUS ways! 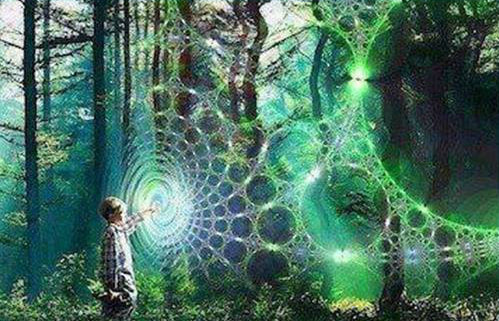 All change happens at the level of the PROGRAM.
YOU are the programmer.
Now… what do you want to play with first?


Start a Conversation with me...
And other Like-Hearted Seekers!